PRESS RELEASE BY THE OFFICE OF THE PRESIDENT

President of Malta George Vella announced that the Presidency will create the ‘Fundazzjoni għall-Għaqda Nazzjonali’ (Foundation for National Unity) with the aim of addressing in a tangible way— also by listening to the people themselves—what still needs to be done to reduce divisions among us. The areas identified in this regard range from the environment to journalism, education, political partisanship, and others.

The Head of State was speaking at the end of a one-day national meeting held at the Verdala Palace and online, during which the results of the first scientific survey of its kind in Malta on how the Maltese national identity is evolving, under the theme of ‘L-Istat tan-Nazzjon’ (State of the Nation), were announced and discussed. The survey was conducted at the initiative of statistician and university lecturer Vincent Marmarà and strategic communications consultant Lou Bondì under the auspices of the President and in collaboration with the Office of the President. During the meeting, 24 speakers from different walks of life divided into six thematic discussions, as well as Prime Minister Robert Abela and Leader of the Opposition Bernard Grech, took part.

The President said that, even though the survey shows that we are proud to be Maltese and that we are aware the elements that give us a sense of identity, there are still big divisions among us. He stressed that all of us can do something about the situation: “Starting from myself, as the President of all the people of Malta, I must contribute towards a less divided country. I have already started working on this goal through the Conference on National Unity last February, and I will continue my work to achieve more unity between us. I feel that the material and detailed discussions that we have seen today provide a stronger basis for us to get closer to each other and learn to listen more and respect the diversity between us Maltese people and even with those foreigners who, for one reason or another, are among us. As I said when launching this project for national unity, a one-off conference is not enough, and I feel the need for a dedicated structure for this purpose. Today’s occasion has been one of great encouragement and I will take this opportunity to announce, in this context, that the Presidency will be giving birth to the Fundazzjoni għall-Għaqda Nazzjonali in the coming months.” He said that, against the backdrop of such a foundation, we will be able to gradually speak with respect about the scourge of exaggerated partisanship among us. On the national meeting on ‘L-Istat tan-Nazzjon’, the President remarked that the figures that emerged give a strong taste of how the people of Malta look at themselves at the level of the citizen, the way they live their life, the challenges they face, and those values—such as the family bond—that guide the behaviour and decisions made. Among several observations he made about the survey’s results,

he noted the clear disappointment at the uglification of the environment of our country due to overconstruction and the need to save our environment. He asked whether the time is ripe to give the environment a legal identity. “Today we have put ourselves under the microscope. Such educational conferences are definitely going to benefit our country, and I will continue to build on what has already been achieved. My hope is that, even through discussions like today’s, we will also start to convey a sense of a united community through the word ‘nation’. I am sure that everything that we have heard today will spark informed discussions in the various areas of our society, and perhaps also give rise to ideas or lead to decisions aimed at increasing the wealth and unity between all of us people of Malta and Gozo,” said the President. 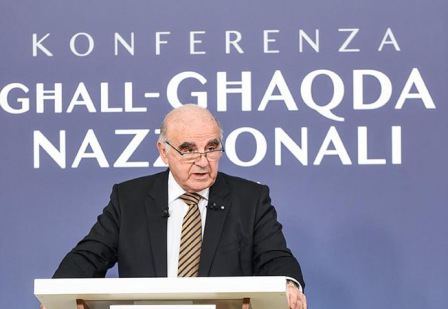 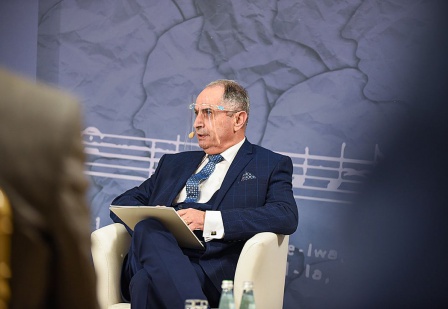 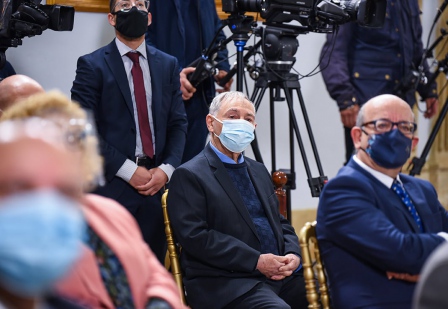 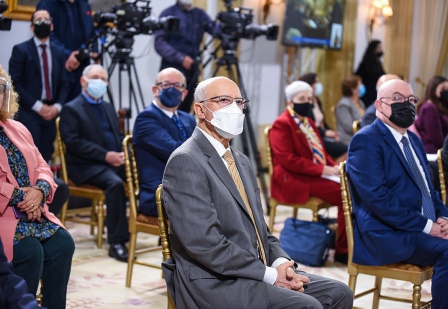 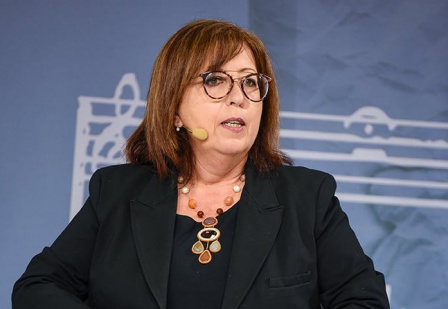 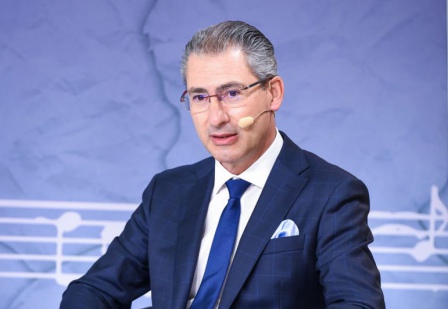 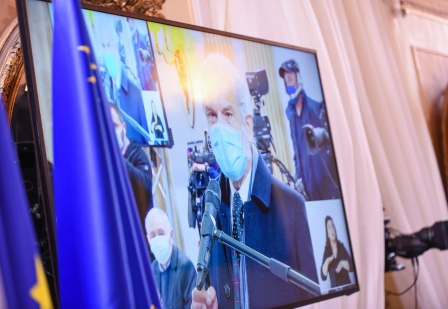 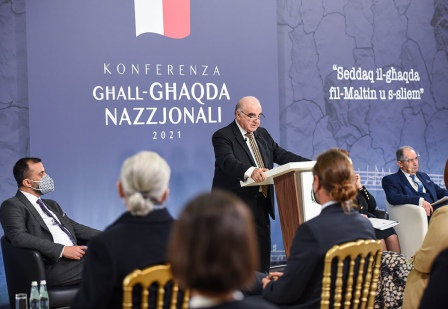 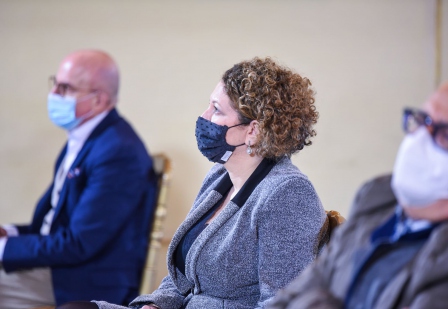 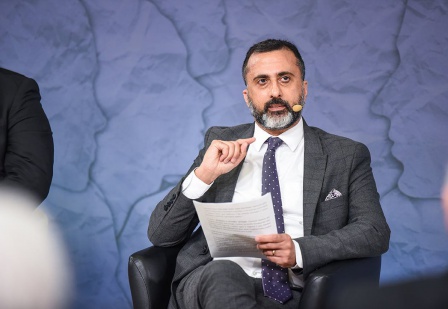 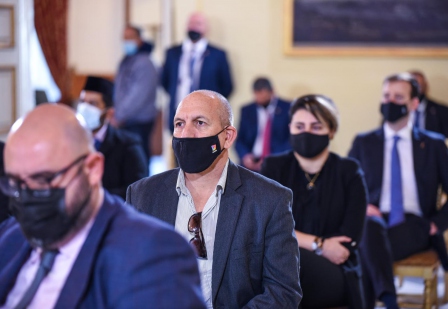 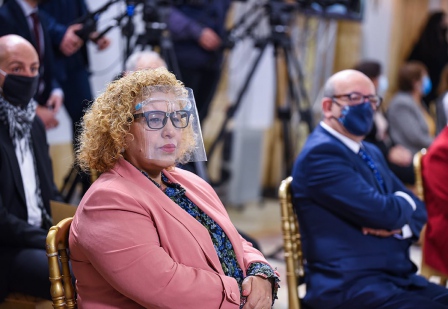 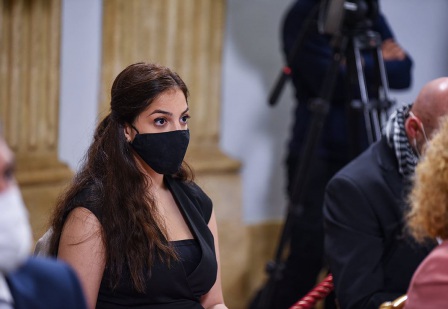 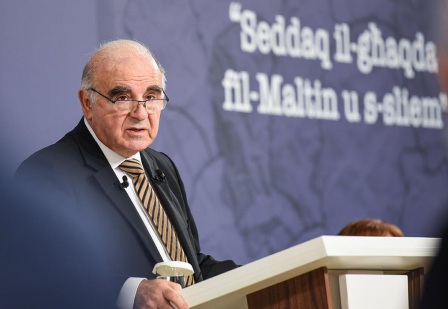 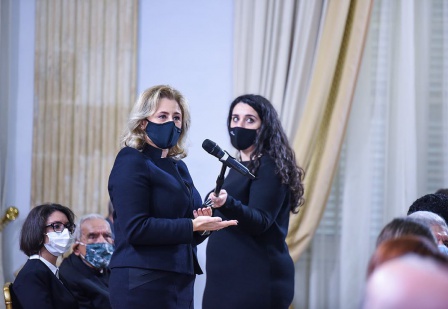 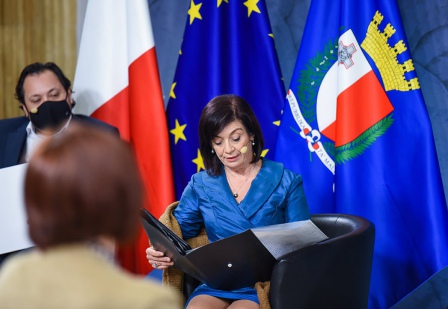 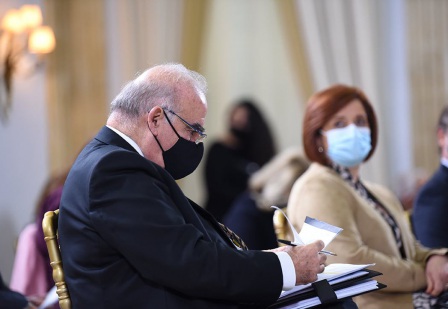 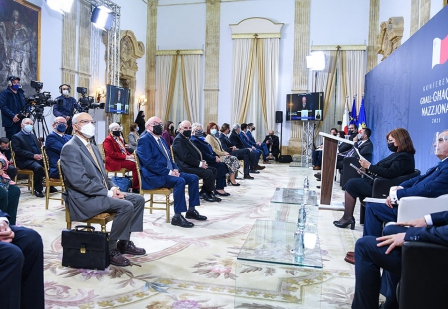 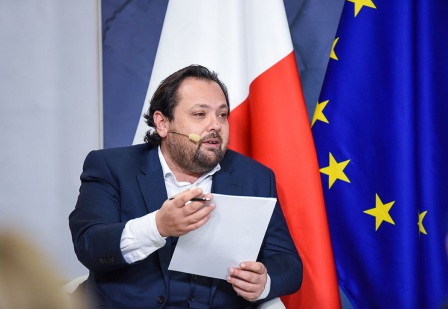 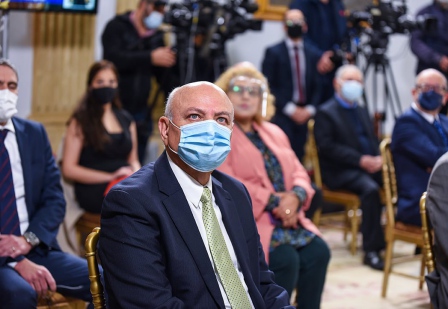 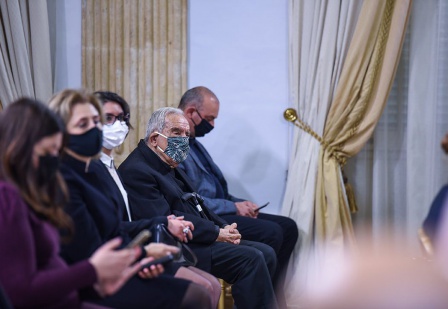 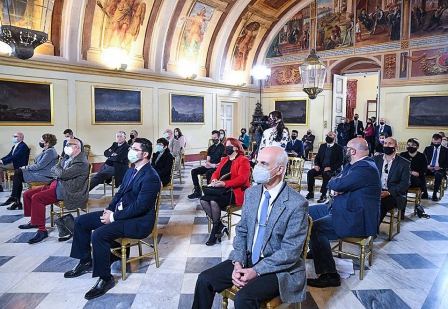 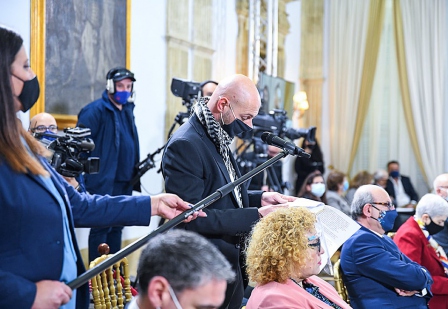 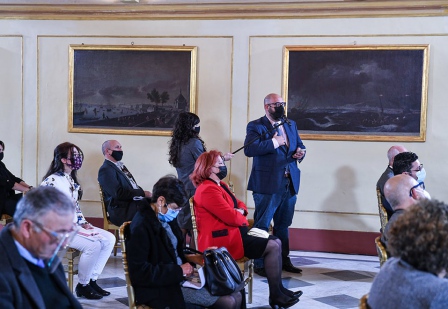