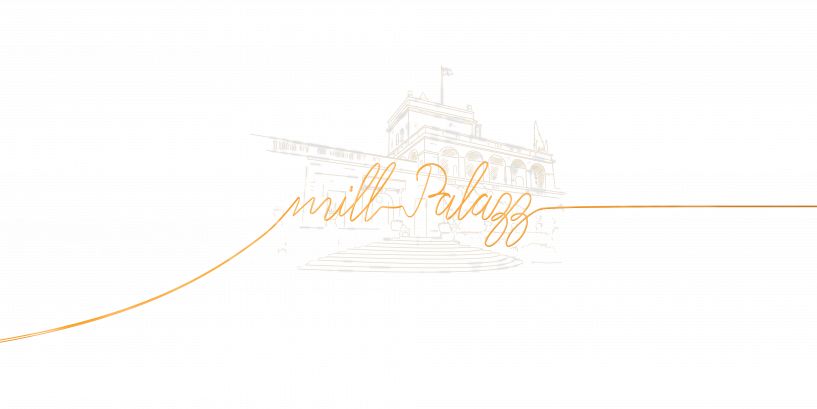 Season Two of Mill-Palazz shall introduce us to Verdala Palace, built by Grandmaster Cardinal Hugh Loubenx de Verdalle in the 1580s close to 440 years ago. The palace itself shall take us back in time, share memories of visitors and travellers from times gone by and focus on stories and anecdotes that explain the history of the place from the times of the Order of St John to the British period on to modern times. The stories told by the palace shall also explore the environs, particularly buskett; a historic natural habitat that was once the hunting grounds for successive grandmasters.

Mill-Palazz shall celebrate Malta’s cultural identity in varied ways. Maltese literature readings, mostly inspired by the natural environment shall be read by special guests including the authors themselves. Traditional Maltese song – għana – shall also feature. Traditionally, għana would have featured prominently during the Imnarja festivities happening close by at Buskett on the feast of apostle saints Peter and Paul.  This programme shall feature għana inspired by the contents of Verdala palace.

This outreach media project is spearheaded by the Office of the President in collaboration with the national television station. It is one of very many cultural projects and outreach programmes being organised from time to time by the Office of the President which also reflect President George Vella’s commitment to fostering a greater awareness, understanding and appreciation of Maltese culture and history.

Maltese actor Antonella Axisa is the voice of Verdala Palace. Chantal Fenech at PBS is the producer.