From hunting lodge to summer residence

Verdala Palace is the summer residence of the President of the Republic of Malta.

The Palace was built in 1586 by Grand Master Hugues Loubenx de Verdalle (1582- 1595) to serve the purpose of countryside retreat. Plans were drawn by Maltese architect Gerolamo Cassar (1520- c. 1592) inspired and informed by French castle-like palaces of the time. Verdalle’s legacy still survives in the choice of name for this Palace – Verdala.

The square-shaped palace built by Grand Master Verdalle was originally a two-storey structure with the ground floor accessible from a dry ditch partly hewn out of the rock surrounding the building. Four towers, one at each corner, give the Palace the looks of a fortress also informed by French architectural treatises of the time. The third floor was added later, during the magistracy of Grand Master António Manuel de Vilhena (1722-1736) who also built the attendants’ quarters, stables and coach-houses forming the perimeter of the main grounds in front of the Palace.

Visitors to the place during the times of the Order of St John describe it as covered with silks and precious furnishings. Indeed, the place was rightly acknowledged as a work of art in itself, built to provide an enjoyable and relaxing experience to its visitors and residents. An inscription right above the entrance to the main hall reads cedant curae loco – a literal invitation to the visitor urging him to surrender himself to the care of the place.

In the eighteenth century, Verdala Palace seems to have fallen in disrepair and was subsequently used as a prison during the French period. British Governor Sir Frederick Ponsonby (1827-1836) and, later, Governor Sir William Reid (1851-1858) undertook restoration works to use Verdala Palace, yet again, as a country residence. The Palace became one of three sites assigned to the Office of the President when Malta became a Republic in 1974.

Verdala Palace also features works of art of great artistic relevance. Suffice to mention the decorative scheme of the main hall which is the work of Verdalle’s very own court painter, the Tuscan painter Filippo Paladini (1544-1614). Episodes from the life of Grand Master Verdalle are depicted at each end of the barrel-vaulted hall with allegories featured on either side of each ceiling bay. The Palace complex also includes a chapel dedicated to St Anthony the Abbot extensively patronised by Grand Master Nicolás Cotoner (1663-1680). The titular painting of the chapel is by the Italian artist Mattia Preti, and dates to the early years of his permanent relocation to Malta in the 1660s when the artist was painting the vault paintings of St John’s Co-Cathedral, then the Conventual Church of the Order of St John.

Verdala Palace has been a residence to Grand Masters and British Governors. It hosted royalty and visiting dignitaries throughout its history and welcomed presidents and heads of state as guests of successive Presidents of the Republic. 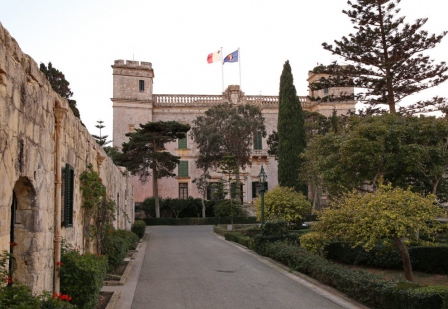 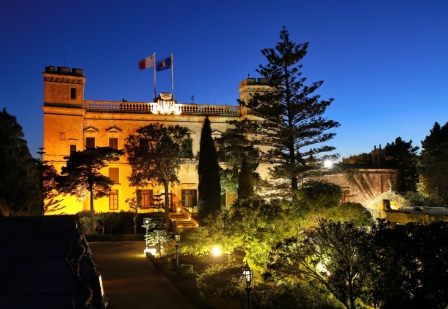 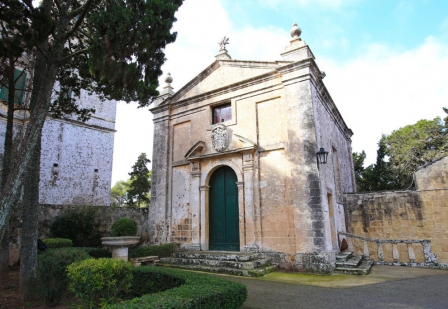 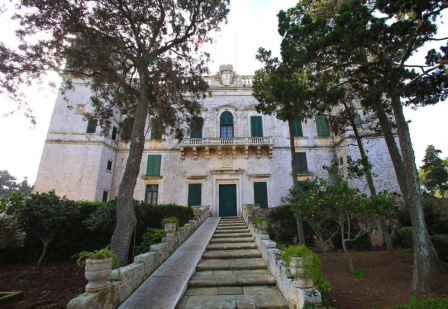 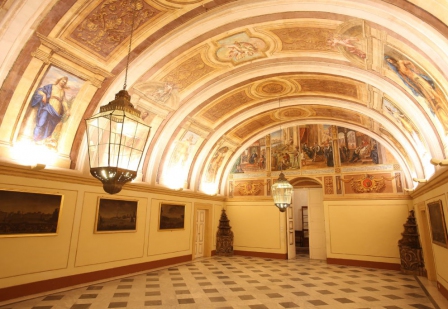 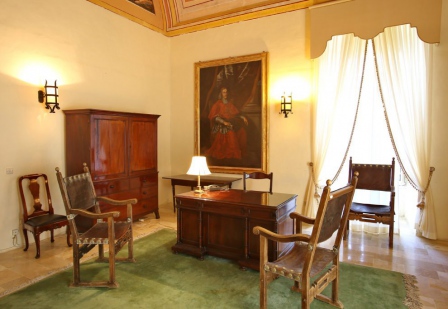 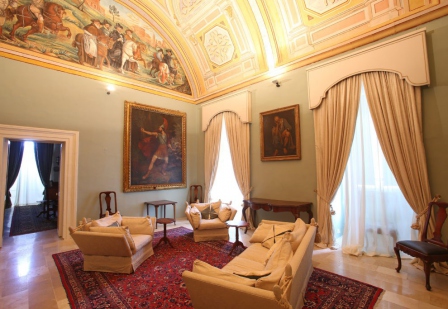 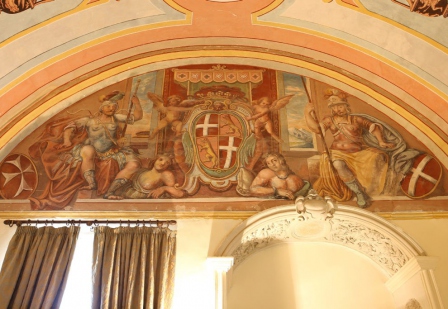 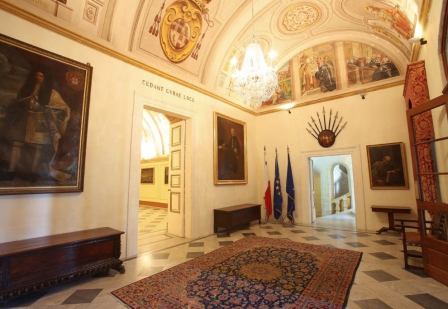 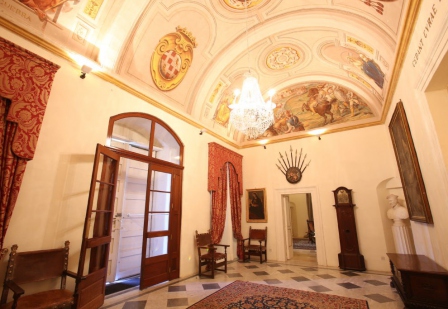 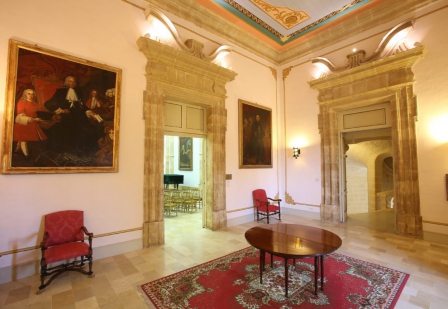 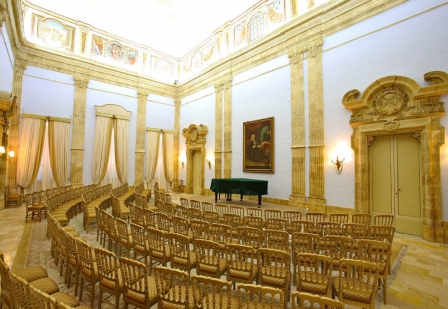 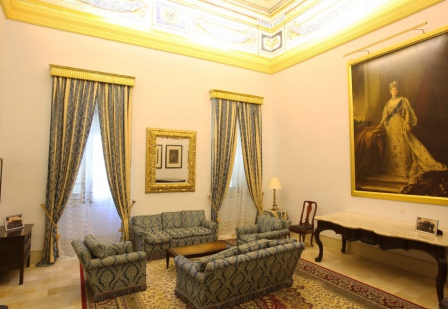 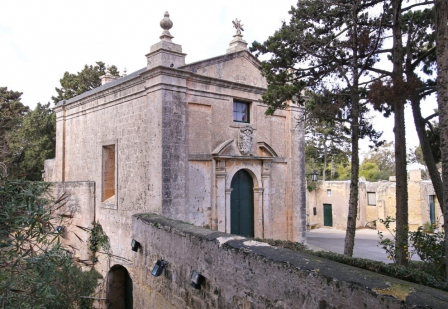 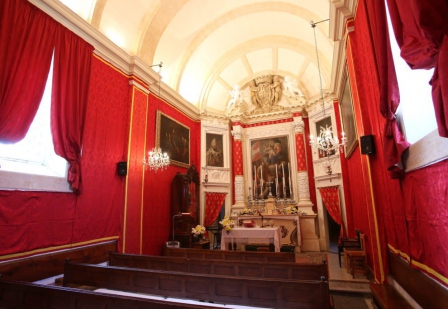